THIS GAME WORKS ON PAL MACHINES ONLY

This is a horizontal scrolling shoot 'em up that has made 3rd Place in the Official C64 SEUCK Compo 2020. This is the completely enhanced prize version of the game, which features additional in game enhancements, front end, etc.

An alien Emperor has illegally built a Doom Machine, called the Guillotine. Its purpose is to create a dangerous substance and generate a giant atomic explosive device. The alien forces have been capturing and transporting humans from Earth to the planet of Jetan, and took them to the factory and used them on the machine. The Emperor also threatens to wipe out the universe should it wish to.

Your mission, should you accept it is to enter the planet Jetan, locate the Guillotine and destroy it. However, you will have to fight the alien ships, since a galactic war has also broken out.

There are 3 levels in which you can fight through. They are as follows:

- The Jetan caves
- The factory construction works - The main entrance to the factory, where you will find the Guillotine.

Luckily our dead pilots left out power pods, which can help you through your mission. They are as follows:

Watch out for the bosses at the end of each stage. You'll need a nerve of steel.

Can you thwart the evil Emperor, or will the Universe be forever gone?

Good luck pilots. You will need it

Download the D64 or TAP image of the game and place it on to your PC, or USB and play in VICE, CCS64,  Stock C64 with 1541Ultimate or Ultimate 64. If playing on theC64, make sure the height has been set to full height or vertical height set as 15. 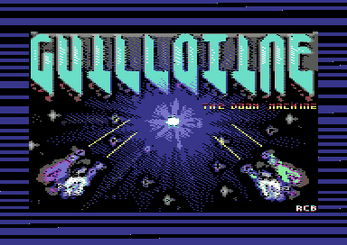 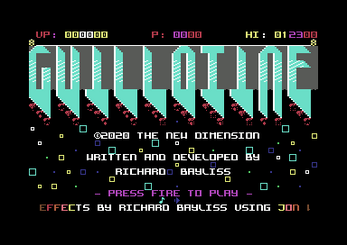 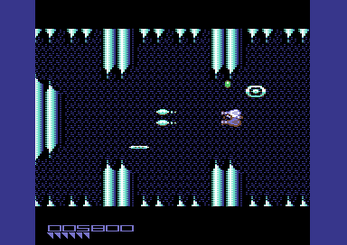 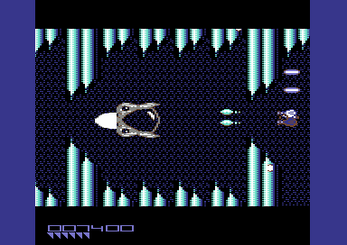 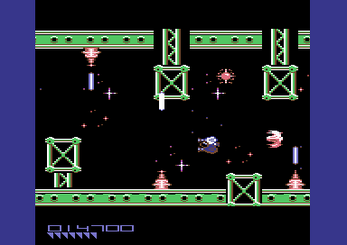 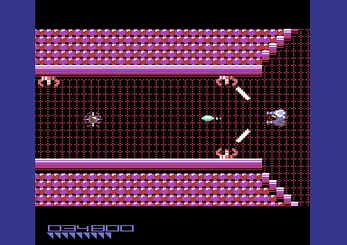 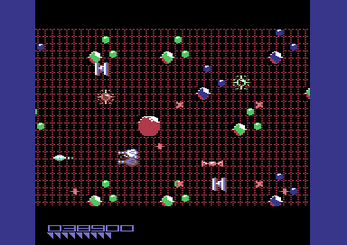 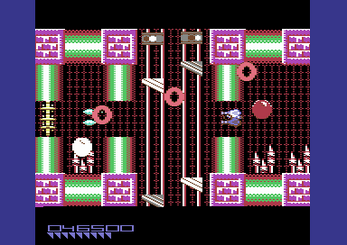