This game will only work on PAL machines. If you are using VICE or Ultimate 6. Please ensure your machine video state is set to PAL. This game is also compatible with theC64 mini and full-size computer (on full height).

A message arrives from outer space for all living beings across the universe. A crazy scientist decrypted it. it says something like:

"Warning! ... Asteroid out of control wandering! ... It contains the origins of the most dangerous weapon ever known! ... Enter the asteroid before it will destroy your planet! " .

The name of that asteroid: Nucleo 448!

This deadly asteroid is floating through the solar system.  Many space ships were sent inside it, but nobody managed to get out alive from there .

Now it is your turn to try and save the Universe, and everything inside it.

Design, graphics and concept by
LEONARDO VETTORI
(Original created with the Shoot Em Up Construction Kit by Sensible Software)

Download the Zip file, and extract the folder to your PC and copy to a USB stick to play on theC64 mini or full size or Commodore 64 with 1541Ultimate 2,  an Ultimate 64. If you don't have any of these machines, you can still join in the fun by downloading VICE (http://vice-emu.sourceforge.net/).

There is also a tape inlay, included in the ZIP archive which you can print and cut out.

That's awesome!! I love the tune sooo much too :)

I enjoyed the game :) Thank you

I designed the game in 6 months for the Richard contest TND64 Seuck 2019.

After Richard took the game and modified the code and it made it became a "real game", with music and power ups. 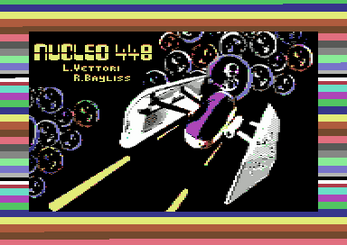 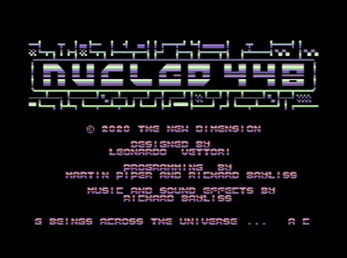 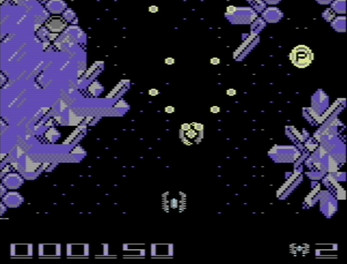 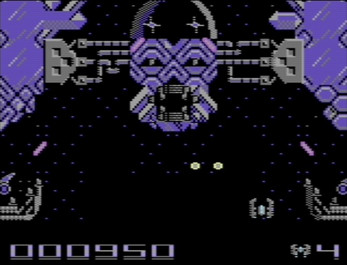 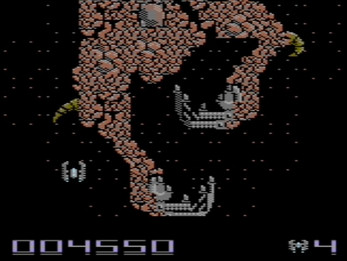 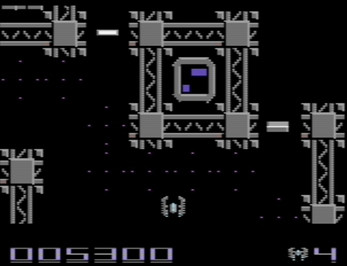 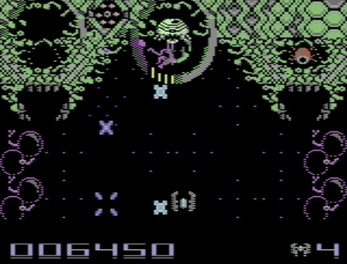