This game has been first released as part of the Zzap! 64 Micro Action Magazine Cover Mount #4. This game is also available to download free and also play on your web browser. Source code has been added to the Assemble It - Chapter 8 page on the original TND web site.

Star Hawx is a fun little arcade shoot 'em up for 1 player only. This game is based on the 1980's classic arcade game, Galaxian – but with a difference. You will see when you play this game.

The Galaxy has been taken over by the deadly Star Hawx. All neighbouring planets are in turmoil. Planet Earth has had enough and has sent its fighters to defend the galaxy and all the other planets. It's payback time !!!

Your mission is to fight wave after wave of those deadly Star Hawx. They are hovering between the lasers. However, the evil space birds will attempt to avenge and attack. They can also fire lasers in avenge mode. You had better get out of the way quick if you are to survive. If you get hit by a hawk, laser or the falling green eggs, a life will be lost. If you clear the whole level, you will get an extra 1,000 points added to your score. As you progress further into the game, each level will get much harder.

Luckily there is help at hand. There is a possibility of getting temporary shields. The only way you can get these is by shooting at the green eggs. They will give you a shield if not activated, but also a bonus between 100, 200, 300 or 500 points. You start the very first level with a temporary shield available. Once activated, you are protected from attack for a period of time. Be aware that you will get no extra lives in this game. So use the shield wisely and keep on blasting the green eggs where necessary.

Can you clear away all 16 waves of those evil birds. Or will they ransack the Galaxy for good? Good luck fighters. We know you can do it !!!

Down – Activate shield (if available)

Download and extract the zip archive to your chosen folder. Then transfer the game files to your micro SD-Card (or USB stick. Place in to the 1541Ultimate, or Ultimate 64 and select RUN DISK. (Or RUN TAPE).

theC64 mini users can also join in the fun, simply by running the .D64 from the USB menu.

PC/Mac/Android users can also join in the fun, by playing this game in VICE which can be grabbed from http://vice-emu.sourceforge.net/

Reply
Richard of TND212 days ago

No. The Shoot Em Up Construction Kit was not used for this game production. I self-programmed Star Hawx. :)

Thanks The New Dimension ( TND ) for this release. We love it. Best wishes !

Although scheduled release date was 15th October 2021. I have decided to release the download and online play of the game today. Well, considering it is the weekend :) It is perhaps a good time to launch the release. - Since it is a non-commercial game :) 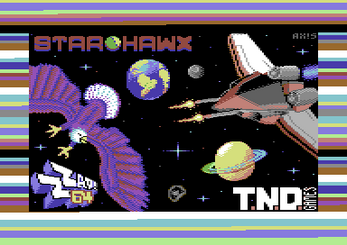 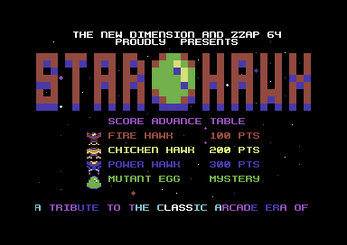 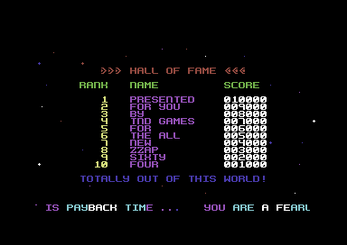 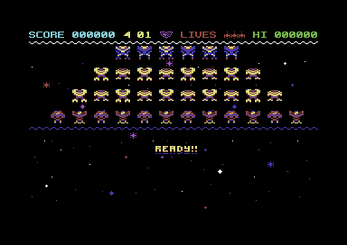 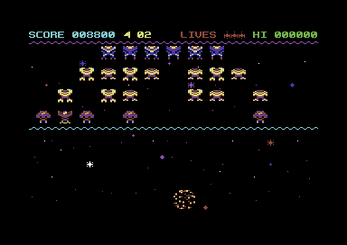 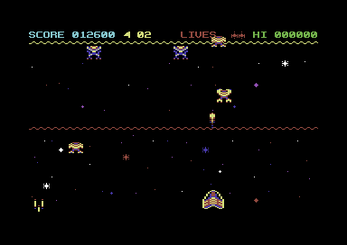 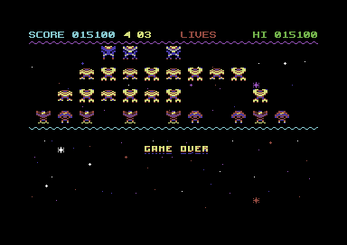