Rocket Away 2 is a public domain game, written under the Blazon label for a change. This game is a party game sequel to the original Cassette 50 Charity Compo entry, called "Rocket Away". Unlike the original mini game that was, written back in December 2020 (Due to the competition rules). This game sequel is more enhanced and consists of the following features:

This is a fun hi score attack challenge, suitable for parties and event competitions. This game is not suitable to be played if you have consumed too much alcohol. I think you might know why. :)

Your rocket is controlled using a joystick in port 2.

Your task is to guide your rocket through an asteroid belt. After approximately one minute, the speed of the map scrolling will go up a level. While controlling your rocket freely through space. You should avoid colliding into the asteroids. Should you hit an asteroid, your energy level will drain. Once the energy level has run out completely, your ship will explode. Once you're gone, you're gone.

SCORING, BONUSES AND WINNING THE GAME

Points are scored according to the distance your rocket travels during play. The score will stop increasing once you have lost all of your energy and exploded. There are also 'B' pods, which will give you an extra 1,000 points should you pick those up.If you complete all 8 levels (Which will be extremely hard to master) you win the game.

If this game proves to be too hard for you, there is a hidden cheat lurking somewhere in the code. We would love to tell you what it is, but we won't. It will be up to you to find the energy cheat. As a reward, you will get infinite energy on impact. - but there will be a price, especially if you play the disk version. - Your hi score will not save!!!

You are welcome to copy this game digitally and physically for free. However you are not permitted to sell this production, in any form of media without permission from the developer of this production.

Click on the ZIP archive to download, and use any zip file extraction software compatible. Place folder on to your hard drive for use in VICE, CCS64, or on to a USB for the Commodore 64 with external hardware (or Ultimate 64). This game should also work on all new theC64,  and theC64mini without having to make any alterations.

Please note that the D64 version of this game uses disk access to load and save hi scores. It is therefore highly recommended that you keep your D64 / disk attached until you have finished with playing the game.

As a sideproject of a tilemap editor, I am  making a port of RA2 to ng Amiga platforms. Could you share me the level generator method used in the program? I would like to make it as similar as I can do. Thanks in advance!

Of course, please feel free to make your own conversion.

What I did was designed the whole map using Charpad, and set it to wrap around constantly. Then I timed the game pointer to speed up after a the timer has reached its limit (The same amount of time throughout the game). That is until after the player reached past the very last level.

The map scroller only used a 1x1 char scroller, instead of use of tile compression. So basically I was scrolling the screen data, without using tiles.

I liked the first one, very challenging game especially after reaching the 4th level. :) Waiting for this too.

Hopefully there shouldn't be a very long wait for this game, unlike some of my other titles. It is likely to be ready some time this month in October 2021. The game is finished. It is currently being tested for major bugs before release. At the end of the day, I don't want to be re-releasing many versions of the same game :)

Thanks for the information, and you did another great work! Shared on my page: https://c64games.net/category/hirek/ ;) 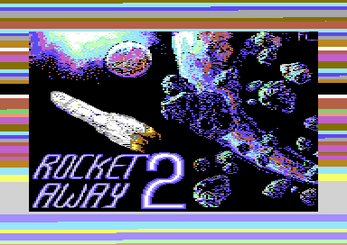 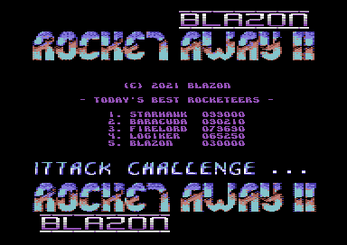 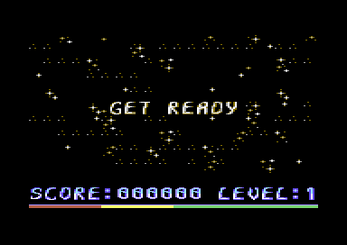 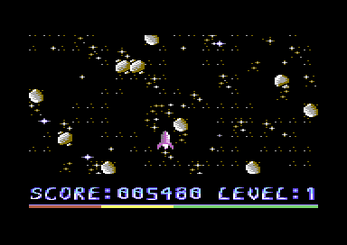 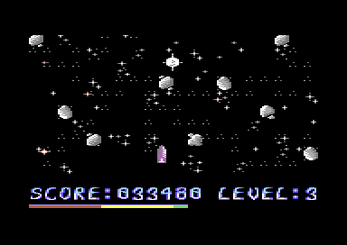 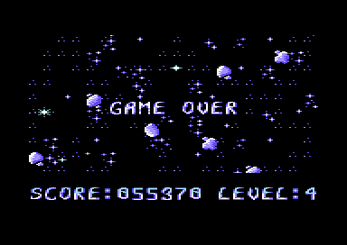